Live or Die  Zombie Survival MOD we’re glad you’re not dead! The apocalypse came when we least expected it, survivor, all we’re left with is brutal survival

Live or Die Zombie Survival MOD we’re glad you’re not dead! The apocalypse came when we least expected it, survivor, all we’re left with is brutal survival… The virus outbreak wiped out almost the entire population leaving behind nothing but dead wasteland where each survivor is forced to fight for survival against zombies. The biological weapon killed billions and turned others into dead zombies. But you are not the only survivor! Some people are also fighting for survival against dead. We’re already spread too thin in this apocalypse to help you, but we’ll give you knowledge vital to survive in the dead wasteland. The fight for your survival will be brutal. Survive, explore and pass your post apocalypse survival story from one survivor to another! Take this survival protocol, may the apocalypse spare you!

Even the best survivor will become dead surrounded by the apocalypse zombies without a proper weapon and armor. Each time you evolve you’ll unlock more blueprints for crafting new weapon and armor. Find what suits your survival best – cut zombies, pierce zombies, smash zombies, shoot zombies, set zombies on fire, blow zombies up! Make the almost dead zombies even deader and survive. Crafting and building are your main resources for survival in this harsh apocalypse! Learn how to survive

No matter how effective you are with your weapon, survivor, or how hard your armor is you’ll still need to rest to survive the apocalypse. The dead apocalypse wasteland is a harsh place for survival, so start building your own shelter against zombies! Building walls and upgrading them, building traps, crafting unpickable locks – all is helpful to protect you from the dead zombies. Start building your shelter to keep you safe from zombies in the apocalypse. Survive the day in dead wasteland, survive the night in a comfy bed. You need resources for building your shelter and crafting weapon and armor to survive. Explore and scavenge the dead wasteland to gather everything you can, survivor. All resources are vital for your survival against zombies! You’ll need them for building, crafting and upgrading. Zombies will try to destroy your shelter and turn one more breathing survivor into a dead survivor. Don’t wait, survivor, explore and scavenge the dead wasteland! Survive!

Be careful! The world is now a harsh dead wasteland full of dangerous dead zombies. Zombies lost their intelligence but gained in strength, speed and ferocity. They WILL try to end your survival and you WILL have to evolve and fight them to survive. Upgrade your weapons and armor, survivor, start crafting the best equipment and be ready to explore and fight for your survival in the apocalypse .

Many people we getting ready for an apocalypse to come, too bad most of them turned into zombies in the end. But they left behind the dead wasteland full of places to explore and get unique resources. Survive and look for abandoned labs, military bases, bunkers. Explore them before any other survivor beats you to it. If he does, you can always search for his shelter and rob him of his means for survival… Break down the shelter and dead zombies will do the rest. 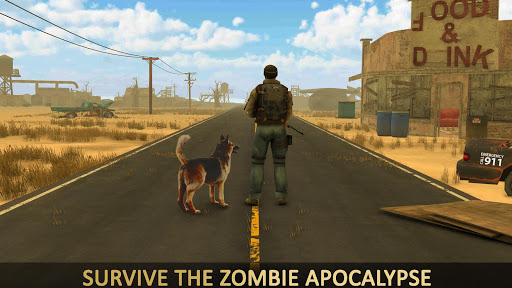 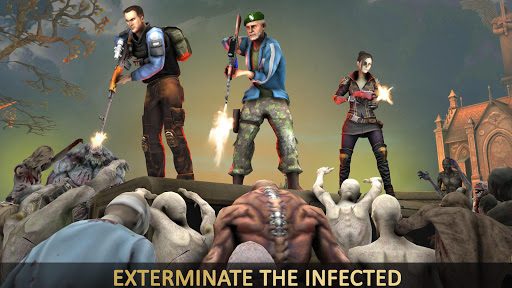 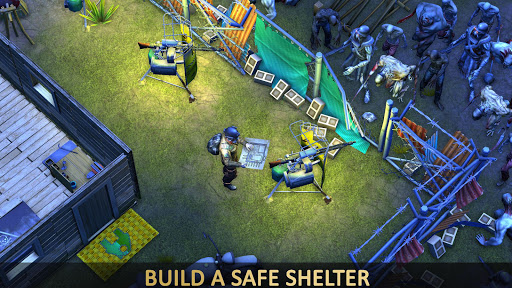 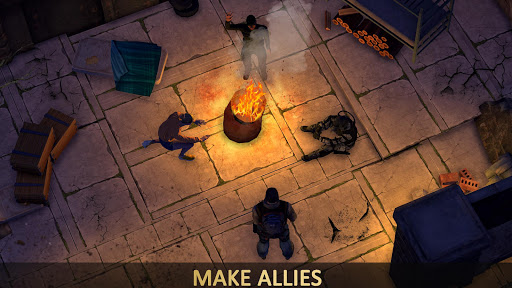 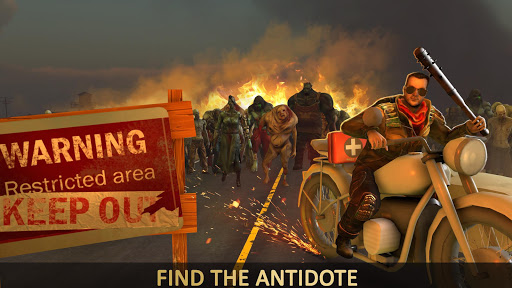 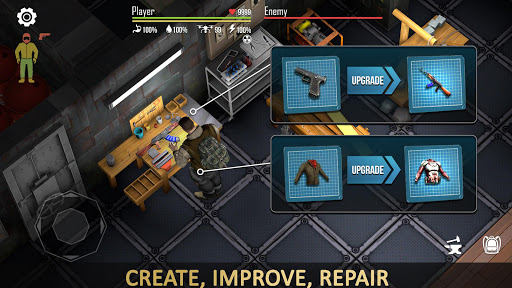 You are now ready to download Live or Die: Zombie Survival for free. Here are some notes: